Looking to Start a Florida Business? Startup Companies Flourish with the Right Steps and Tools

You’ve done all the right things—You filled a need in your market space, started small, did a vast majority of the workload yourself or with a small talented, hungry team of like-minded entrepreneurs. 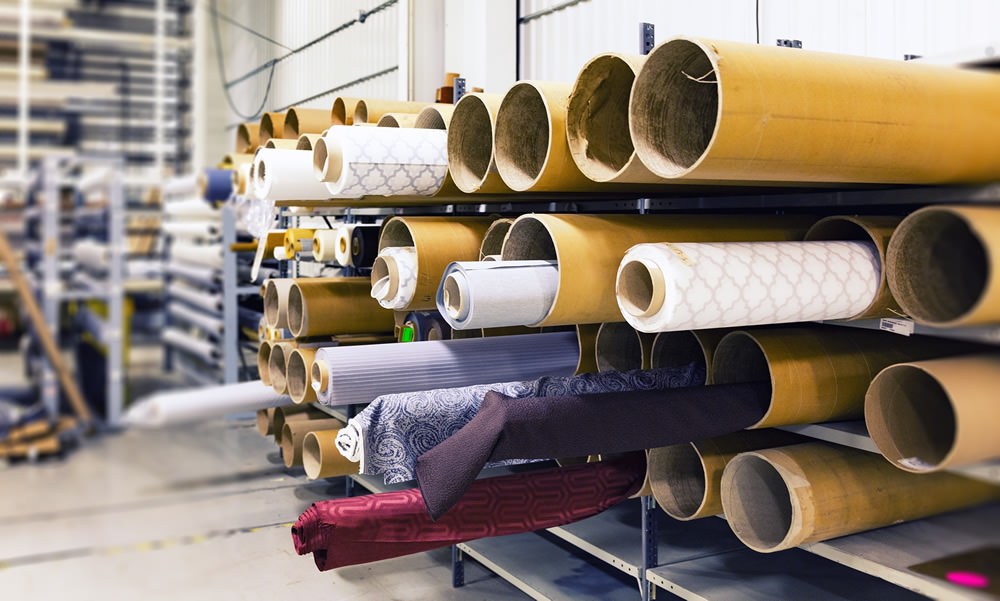 FORBES: What The Supreme Court’s Internet Sales Tax Ruling Says About The State Of Retail

Brick-and-mortar retailers that have seen their businesses upended, and some literally destroyed, by the rise of e-commerce finally had a moment of vindication on Thursday: The U.S. Supreme Court, in a landmark 5-4 ruling, basically gives states the green light to have online retailers collect sales tax just like any local retailer. 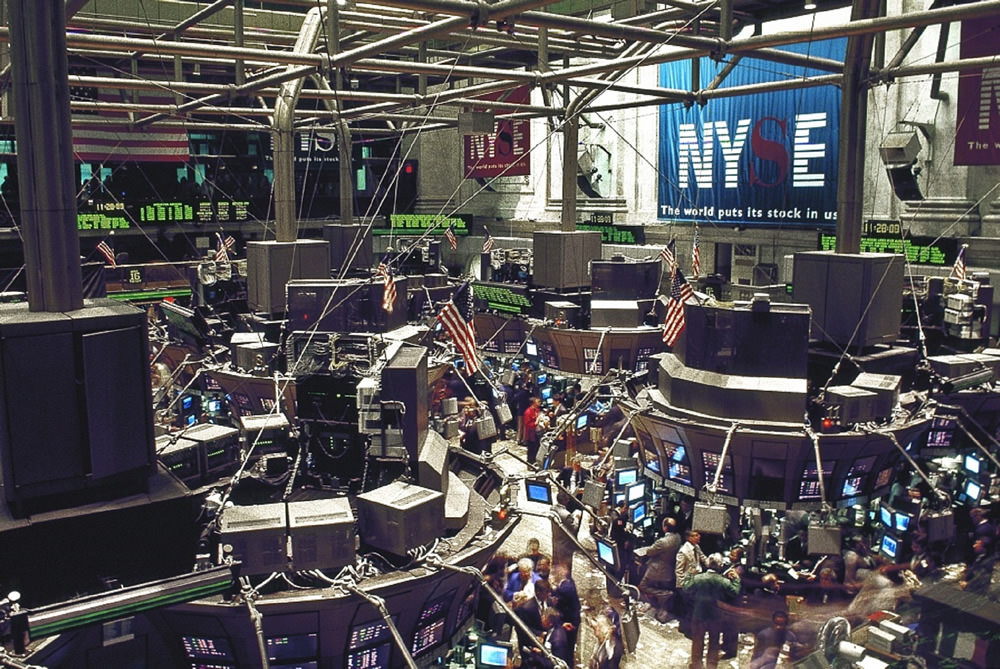 Surging profit growth and a better-than-expected sales forecast has led many analysts to gush over Micron Technology Inc.’s (MU) prospects. However, one Wall Street firm believes that a “big correction” could soon be in store for the Boise, Idaho-based company. 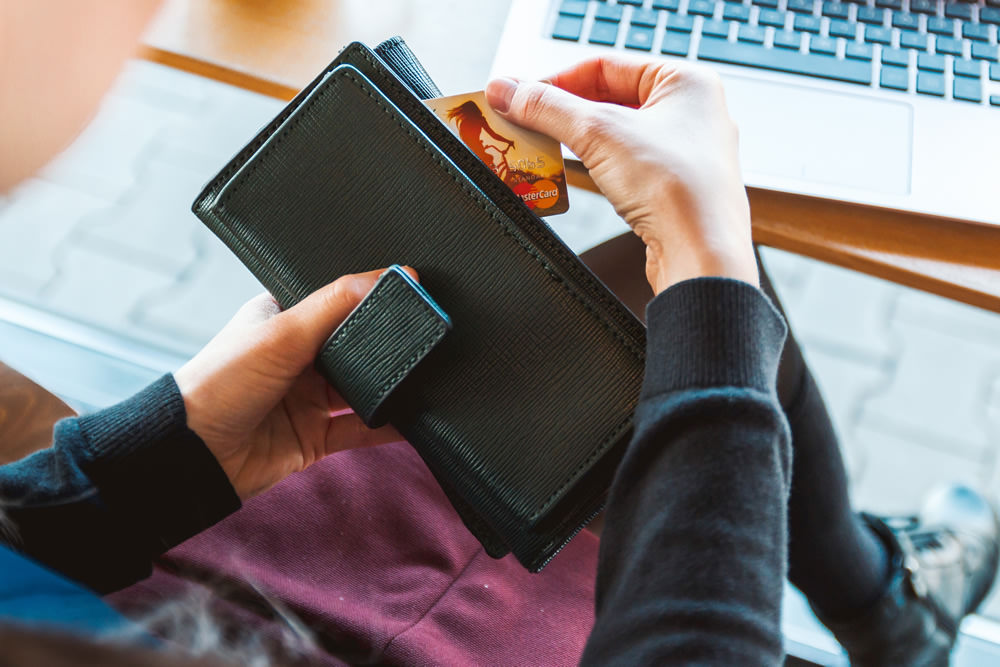 THE MARKET MOGUL: High Taxes and Spending Cuts Ahead. How Will the US Manage?

Bloomberg reported that the US recorded a budget deficit of $146.8bn in May, which is the largest for the month since 2009 when the US government had to bail out several financial institutions including Citi, AIG, and Goldman Sachs. This 66% increase in the gap between government spending and tax revenue since last year has mostly been attributed to tax reforms, which included a cut in the corporate tax rate from 35% to 21%. The full effect of this tax cut has yet to materialise and can only be reliably measured after at least a year of development; it is, however, estimated that the tax would lead to a $1.5trn loss of revenue over ten years, which is particularly alarming for the millennial generation. 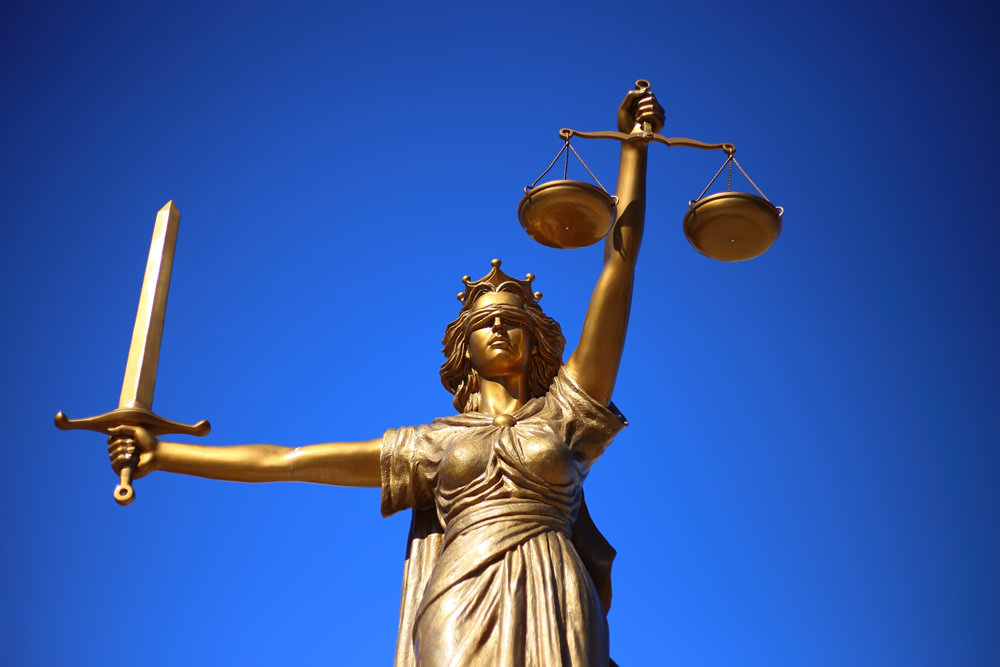